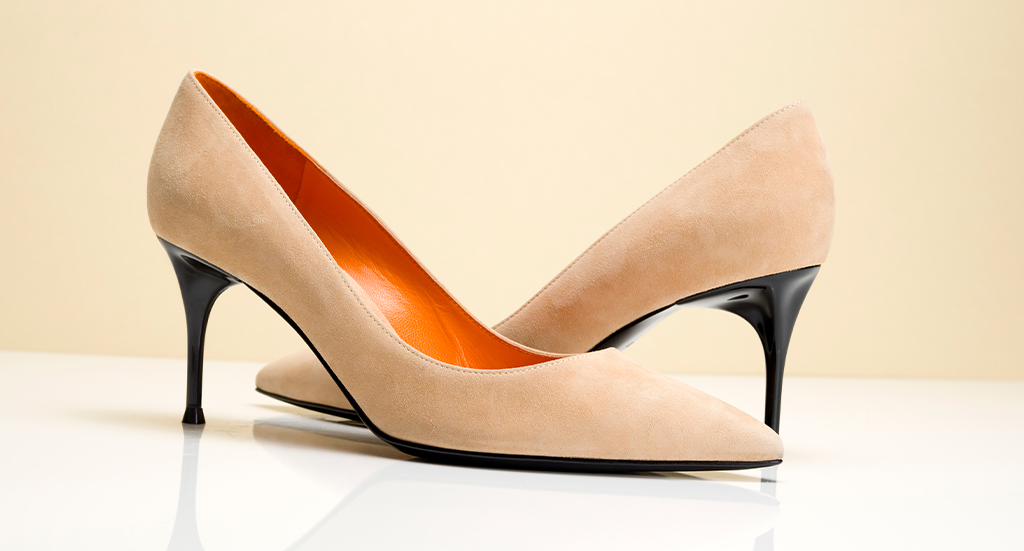 Designer Walter De Silva first became known as an automotive designer. Until the end of 2015, he was responsible for the design of Volkswagen. Before that, he developed new design concepts as chief designer for Alfa Romeo as well as for Seat and Audi.

In 2015, he founded the shoe brand Walter de Silva together with his wife Emmanuelle. This closes the circle – de Silva’s Ferruccio grandparents owned a factory for women’s shoes in Milan in the 1920s – already known at the time for their craftsmanship in manufacturing.

All Walter de Silva shoes on The Wearness