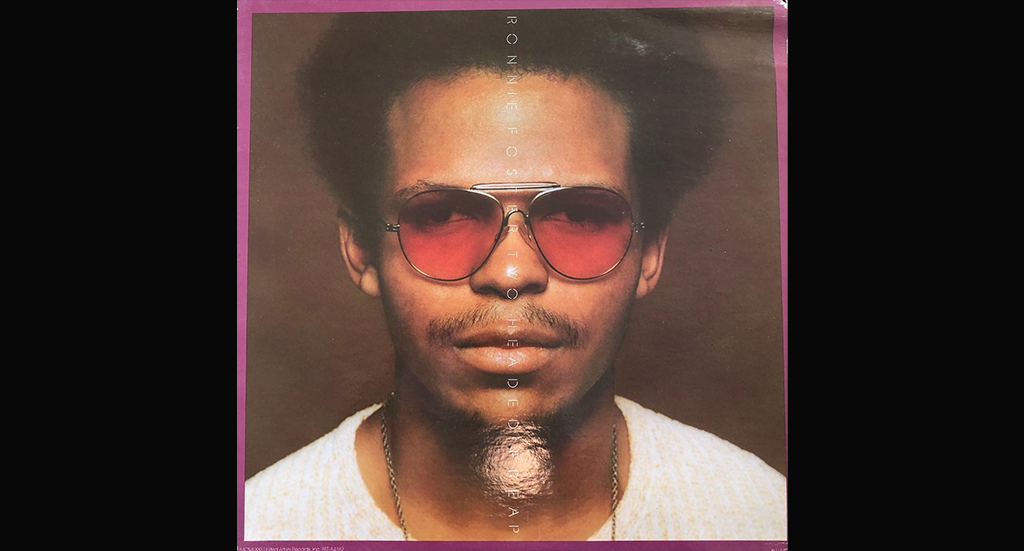 On a few detours to the ‘Two headed Freap’: ‘Midnight Marauders’ by A Tribe Called Quest from 1993 is one of my TOP5 favorite HipHop albums ever. Listening through it, ‘Electric Relaxation’ kicks me in a particularly deep way every time. It wasn’t until many years later that I came across the sample behind it: ‘Mystic Brew’ by soul-jazz organist Ronnie Foster.

Many more years later I could finally add the debut album with this for me much significant ATCQ sample by Mr. Foster to my humble collection – a real Blue Note gem from 1972 with an insanely cool playing combo, produced by Rudy van Gelder (of course), arranged by Wade Marcus, with soulful-jazzy but never shallow interpretations of some hit melodies of the time like ‘Let’s stay together’, and intelligent fusion tracks like the title track. Ubercool, for the two-headed freaps like you and me.