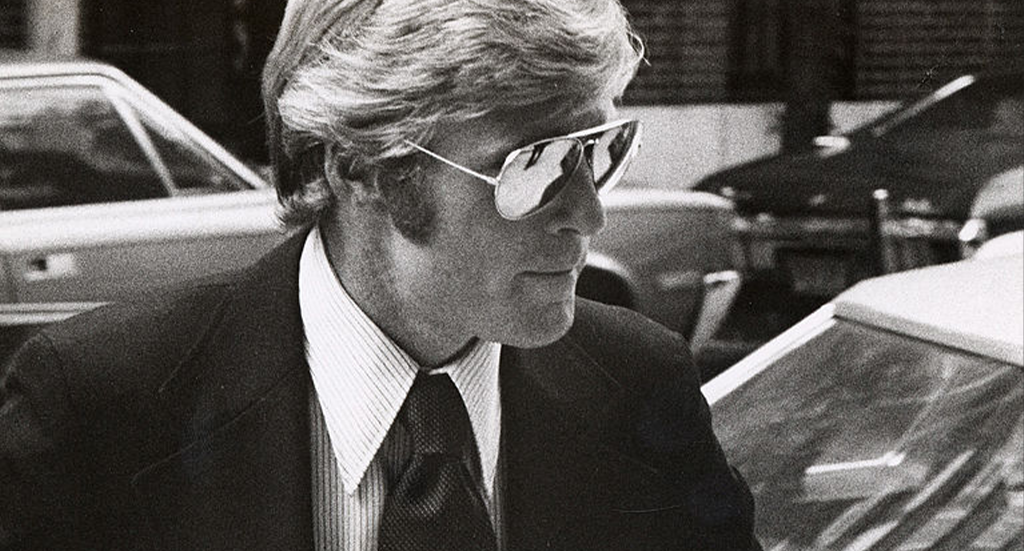 Do you know why people like Brad Pitt or George Clooney were able to go their way the way they did? Because of men like Robert Redford who paved this way – so let’s just worship one of the most underrated actors of his generation for the next two minutes.

Born as Charles Robert Redford, Jr. on the 18th of August 1936 in California, Robert Redford was one of the first real independent Hollywood actors who preferred to choose their roles themselves and not be pressed into stereotypical templates.

Whether it was ‚Butch Cassidy and the Sundance Kid‘ from 1969 – the film that transferred him into the larger-than-life-league, his extraordinary performance in ‚The Candidate‘ from 72 or his great Gatsby from 74. In ‚Three Days of the Condor‘, the 1975 thriller, Redford’s acting is the perfect blend of intelligence and subtle intensity and ‚All the President’s Men‘ from the following year was just a triumph.

But Robert Redford did more than acting. In 1978 he was intensively involved in establishing the Sundance Film Festival in Utah – a festival which turned over the years into one of the most acclaimed international film festivals there is.

Apart from his many stunning acting roles in the following decades, Redford as well evolved as a director, producer and even as an author. He is a political mind and has been campaigning for environmental and human rights issues ever since. May he live long and happily.