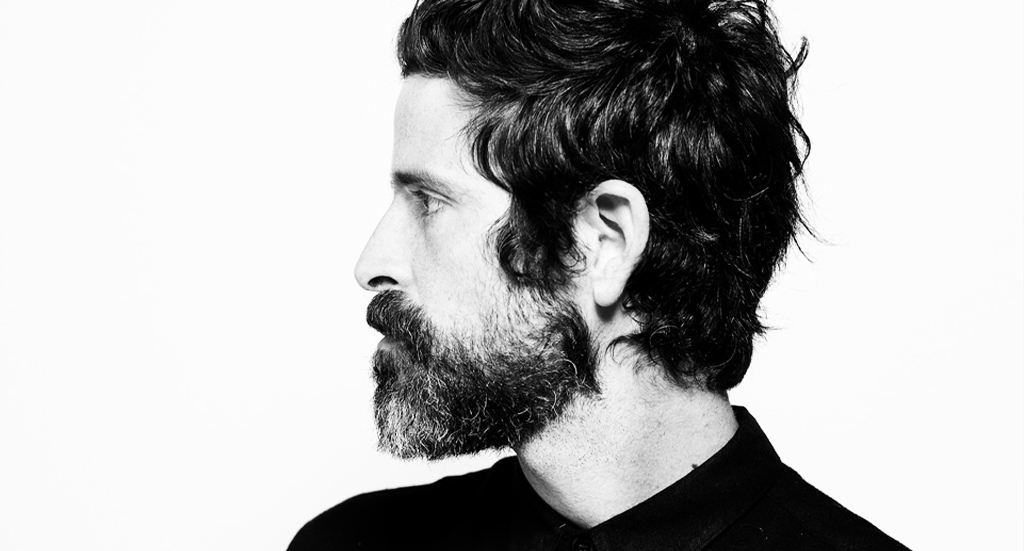 Devendra Banhart – Worship while you wait

One of the reasons why it’s worth being on this planet right now is Devendra Banhart.

First becoming known as a musician, but ultimately a very multifaceted universal artist who constantly surprises with new projects.

If you know and like him already, welcome to the club! If not, here are some facts about his life so far. But much more importantly: listen to his albums, discover his art and judge for yourself.

Banhart was born on the 30th of May 1981 in Houston, Texas and moved with his mother to her native Caracas, Venezuela when his parents separated.

During his teenage years, the family moved to Los Angeles, where he learned the English language and discovered his love for skateboarding and making music.

Since then, Banhart has lived in New York City, Paris, San Francisco and again Los Angeles.

He has collaborated with the likes of Beck and Vetiver, performed with Gilberto Gil and Caetano Veloso and was part of a David Byrne-curated concert at New York’s Carnegie Hall.

Devendra Banhart is also a successful visual artist. His distinctive, meticulously coloured and often mysterious drawings have been exhibited in galleries around the world.

In 2015, Prestel published the book  “I Left My Noodle on Ramen Street” – a collection of his drawings, paintings and cross-media pieces.

He has created the covers for most of his albums himself and was nominated for a Grammy in 2010 for his artwork and packaging of ” What Will We Be”.