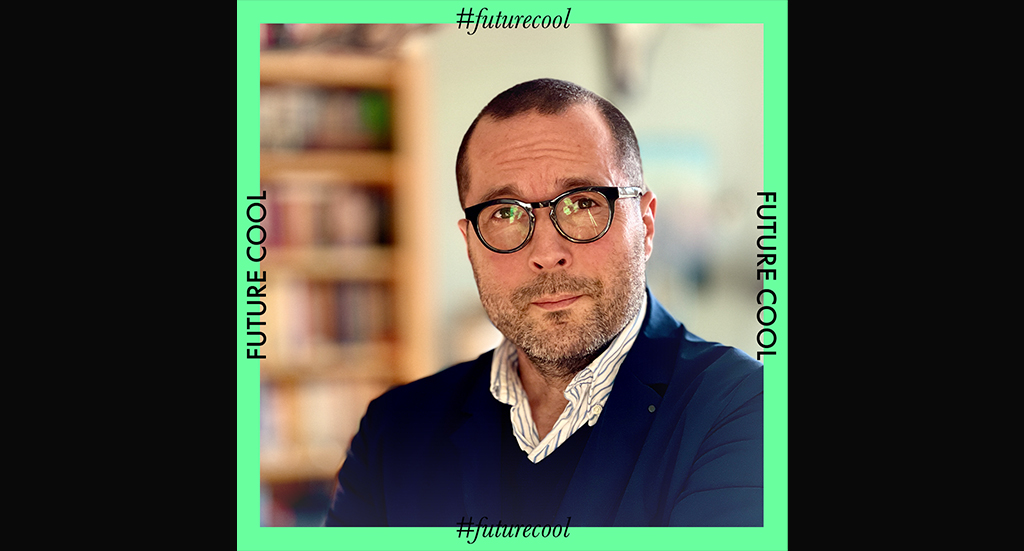 Max Thinius
What money can do in our future

What money can do in our future

From this holistic view, many possibilities of the future often become visible – and his FUTURE COOL column, of course.

»One of the biggest innovations for our monetary transactions is currently coming from regions and social structures from which we would never have expected it.«

When we talk about money today, we usually think of cash. Even when we shop online, we think of the good old notes and coins. In some countries, this has already changed. In Scandinavia, cash has almost completely disappeared from everyday life.

People, especially in retail, found it too unsafe, too complicated and it also took too long to pay. People wanted to change that. In Sweden, for example, all payment transactions take place with “the card” or a “mobile pay” app.

»In the future, money will no longer have a purely financial value, …

In Asia, especially China, people usually pay with WeChat. It’s an app similar to WhatsApp, but with many more functions. You can store all your data there, from your identity card to your medical records, and you can also pay with WeChat. Online, in the shop, everywhere. By networking the data, you can evaluate many things for yourself (in China, however, also the companies behind it) and, for example, get health information about products. What have I bought, what is good for me? Or I can see exactly which products I bought when and what their price is today. But there is still a bank account behind it.

One step further is in regions where people live who do not have a bank account at all. For example, the so-called micro-farmers in India or Africa. There, so-called “crypto-money”, i.e. money based on a blockchain such as Bitcoin, is already beginning to replace cash and traditional bank money very successfully.

We can hardly imagine this in Western cultures, but it is happening. Because only via crypto-money can people there pay and be paid securely, since cash is the reason for many robberies on the one hand, and on the other hand the banks themselves often offer no security. For example, from political regimes that simply seize the accounts.

So one of the biggest innovations for our monetary transactions is currently coming from regions and social structures from which we would never have expected it. As for the mirco-farmers: thanks to crypto-money, they can once again be part of the global economy and, together with the United Nations, grow chickpeas for larger companies, for example. The United Nations bundles the harvest, pays in crypto and the micro-farmers have up to 12 dollars a day to live on instead of one dollar. In return, they can send their children to school and build a house, thus increasingly creating a secure economic dream.

For all secure monetary transactions, the people in these regions only need a smartphone, but no bank. San Salvador, which is pretty much at the end of the road with its currency and consequently with its economy, is now planning to switch all monetary transactions to Bitcoin, after a project in the El Zonte region has been running very positively for years.

People there can pay for everything in their daily lives with a simple app and in Bitcoin – in all shops. The often-mentioned fluctuations in Bitcoin don’t bother them because these people always stay in the same currency, so they don’t exchange it for dollars, for example. Since then, much more security, added value and higher education of the population have been created in this region.

The money we trust in the Western world today is so-called FIAT money. “FIAT” comes from Latin and means “let it be, let it be done” and is the direct descendant of means of exchange such as tobacco, rice, gold or silver. Its value is based purely on confidence in an economy and its long-term performance. But also in the government and its long-term thinking, for example that it does not simply print money when it needs it. But is that enough for the future?

All countries are currently working on digital currencies under different conditions. If they want more control in some Asian regions, in the euro area they are planning above all more security with simultaneous flexibility. For most of us, cryptocurrency today is the medium of criminals or speculators. But there are also so-called “stablecoins”, for example. This is digital money whose value is fixed to any number, which can be in the hundreds of thousands, of measurable parameters of a national economy. In this way, the value is precisely traceable and subject to few fluctuations.

This is a bit like our European currency system, which at the time also allowed exchange rate fluctuations between countries. In the future, it can ensure that, for example, the North-South gap in purchasing power is balanced out in Europe and that there is less imbalance as a result. It could also lead to a balance with Asian countries. The cheap production opportunities abroad would then no longer be so attractive.

At the same time, digital money could stipulate that only sustainable goods may be purchased to a certain extent. It could even be linked to an app that shows how sustainably a person or a company spends their money. This is already possible today, but regulation that integrates such possibilities into society and the economy in a meaningful way is still missing.

What becomes clear is this: In the future, money will no longer have a purely financial value, but also a value in terms of content. And let’s imagine a stock exchange that evaluates companies on this basis in terms of “monetary value”, i.e. shows how well the company is doing and also acts positively for the climate, against pandemics and for social justice – that would be cool for all of our futures.