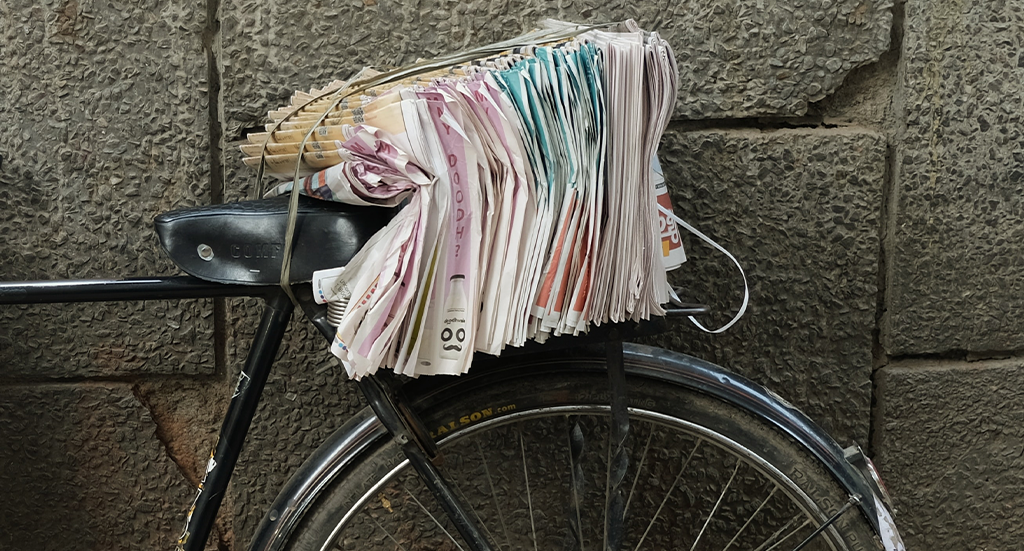 How to reinvent local journalism

The Fix is a trade magazine of a new kind for media professionals. Founded in 2019 and based in London, the editors of The Fix try to »crack the media management puzzle through insights, solutions and data.«

This is the weekly column about global media insights by Olaf Deininger, The Founder of The Fix Germany, exclusively for The Educated Cool. Olaf is a business journalist, digital expert and author (e.g. »Food Code«) for several decades.

Last week, the US local newspaper Salt Lake Tribune announced that it had reached cost recovery and was planning to hire more editors and journalists. This is a minor sensation, as local newspapers in the USA are in a deep crisis, and the West in particular is affected by the death of daily newspapers.

And something else is remarkable: after investors failed, the publishing house was converted into a non-profit company. This is a model that has recently been the subject of intense debate in order to ensure the basic supply of local reporting, diversity of opinion and political participation. The Salt Lake Tribune is thus the first ever non-profit daily newspaper in the USA (see more).

A week earlier, on Nov. 19, U.S. information service Axios announced it would continue to expand its local newsletter offerings (see more). From 14 locations today, including Washington, D.C., Denver and Chicago, it will add a total of 25 locations by the end of 2022. Among the 11 new locations are Boston, Miami, Seattle and San Francisco. Axios Local launched in late 2020 with the acquisition of Charlotte Agenda (see more).

The basic concept is free, daily, early morning newsletters with local news researched and written by small teams of two or three local reporters in each city. Ad sales and the IT department are at the company’s headquarters in Arlington, Virginia.

There are now more than 500,000 subscribers. The newsletters have an open rate of between 30 and 55 per cent, which is very high. Axios Local aims to achieve a turnover of 5 million dollars this year, almost entirely from national advertising revenue. In 2022, revenue is expected to increase to $10 million.

The Salt Lake Tribune also broke new ground: the daily print edition with 200,000 copies and 36,000 subscribers was changed to a weekly publication. In addition, a second printed edition is to be published on Wednesdays, delivered by post rather than by messenger, at no additional cost to subscribers. The editorial staff has been expanded by 23 per cent in the past year and will add new departments for education, business, solutions journalism, food and culture by 2022.

“Google and Facebook eat up a lot [of advertising revenue], but they don’t eat it all up,” Axios CEO Jim VandeHei, a former Washington Post reporter who co-founded Politico in 2007, told WaPo in May. “Most of our investment will be in journalism. If we can hire two or three of the best reporters in each location, we believe we can build a loyal following.”

“We have identified 100 markets in cities where we believe this product can have a significant impact on local readers,“ Axios-CFO Fabricio Drummond told Adweek. “But 100 is the minimum. We also want to explore alternative avenues that will allow us to expand into even smaller communities.” (see more).

Other current topics on The Fix

Le Monde, M6, Bild and dozens of other publishers use Snapchat to their advantage. (Here’s how)

How polls, quizzes and Q&As bring interactivity to modern TV, podcasting and newsletters. They never fail. Why?

Polls, quizzes and Q&As have long been a go to interactivity feature. Although few publishers use their full potential (see more)

“Potentially industry-changing technology”: Why publishers should start experimenting with blockchain 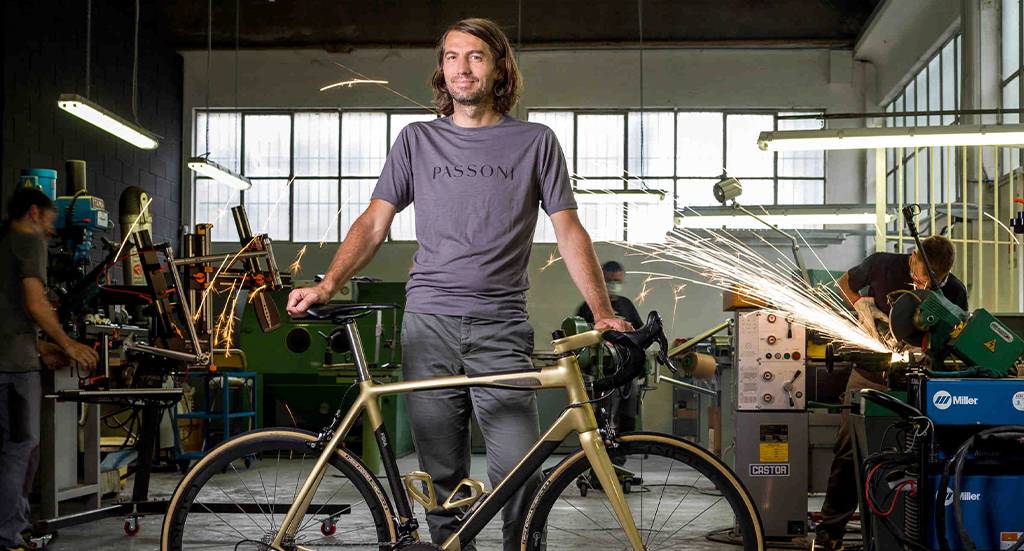