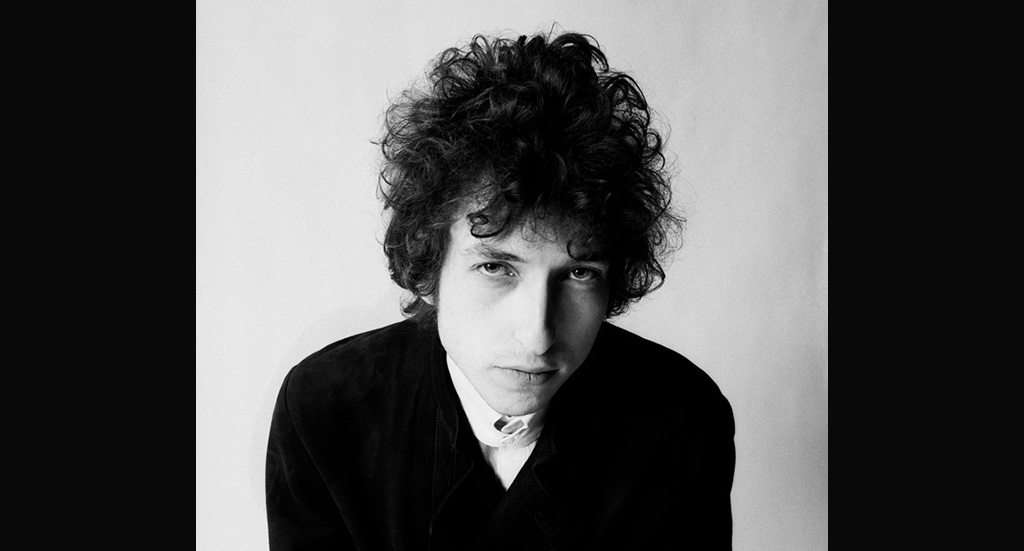 One more cup of coffee with Music Critic Andreas Borcholte

On the occasion of Bob Dylan’s 80th birthday, we asked Andreas Borcholte, author and music critic at the renowned German magazine DER SPIEGEL about his assessments and thoughts on Dylan.

Born in 1970, Andreas belongs to the first generation of music critics who were not able to experience Dylan’s direct impact on pop culture and society in the 60s and 70s and had to create their own approaches.

And in our opinion, this is a particularly interesting starting point for a much more differentiated evaluation of Mister Dylan than is usually the case. Please follow us to his eight insightful answers down below.

(Photo above of Bob Dylan by Jerry Schatzberg / Trunk Archive)

8 questions about the man that turned 80

There was a Dylan album on my parents’ record player at least every third day, so I couldn’t get past him at all. What was it like for you? When and in what context were you confronted with him?

Unfortunately, I had to find Bob Dylan on my own. There was a lot of music at home, but my mother liked popular mainstream hits and that was just it – there was no rock or pop music. However, I have an older sister to whom I owe a lot in terms of music. She introduced me to The Jam, The Specials, Police and Fischer-Z around 1980. Dylan, Stones, Beatles, Jimi Hendrix or Led Zeppelin, the so-called classics, we explored together later in a small clique of school friends. As latecomers, however, but no less passionately.

I also played in a band with some of these friends at the time. I think we came across Bob Dylan through “All Along The Watchtower” and “Knockin’ On Heaven’s Door”. At that time, at the end of the eighties, the live album “Dylan & The Dead” had just come out, which of course plays no role in the canon and is not really good. But it was an easy entry. I remember that I found “Blowin’ In The Wind” and all the other early folk songs that you even heard on the radio rather exhausting.

But “Like A Rolling Stone”, the nervousness, the high-pitched, mocking voice, “How does it feeeel?”, plus this casual, at the same time challenging looking guy on the cover of “Highway 61 Revisited”, which I bought at the time as a cheap reprint on vinyl, that fascinated me, that was my personal initial spark. I wanted to know who he was, why he looked like that, why he sang like that. And that’s how I still feel today.

Which album would you recommend to someone who doesn’t know Bob Dylan yet?

“Blonde on Blonde”, you should always start with the classics, with the best there is by an artist, and then listen deeper, depending on what you like. Sometimes compilations work too, especially when it comes to extensive works.

I bought a lot of Dylan records at the end of the eighties, “Highway 61 Revisited” was one of the first, but I also bought the triple album “Masterpieces”, which opened up a lot of new paths into Dylan’s different phases.

Have you ever had the opportunity to interview Dylan yourself and have your own personal experience with him? What has stuck with you from that?

Unfortunately, I have never been able to meet Bob Dylan in person, which is a pity. He gives very few interviews now anyway. I don’t think it’s arrogance towards journalists or the press in general, he just doesn’t feel like being asked the same questions over and over again.

Most journalists who want to talk to him are fans or Dylanologists anyway, which can also be exhausting when you’d much rather stand on stage and sing instead of having to explain yourself. I think people still underestimate Dylan’s humour, his mischievousness and his anarchic fun in not doing exactly what people hope and expect him to do.

In the course of your life, have you come across other musicians who have offensively named Dylan’s influence on their own work?

Musicians don’t really like to talk about other musicians, they prefer to talk about themselves, and that’s fine. I can’t remember a specific conversation about Dylan, but of course he often comes up, especially when it comes to protest culture in pop.

I think Dylan’s influence is enormous, but it’s rather unnecessary to emphasise that, it’s given anyway: he’s a giant, one of maybe a handful of 20th century musicians still alive who enjoy that kind of status. Invoking Dylan may be almost a bit unoriginal for younger acts. After all, you don’t say you’ve taken your cue from the Beatles. Of course, everyone did.

Which aspect of his work do you yourself find most interesting? His music, his lyrics or maybe even his paintings?

I am a pop critic and therefore naturally find his musical work interesting. He is a bard in the classical sense, a storyteller who presents his stories with music for entertainment. A folk singer who has a soft spot for Shakespearean dramas.

But also for country music and Sinatra. And we are allowed to participate in this eclectic spectrum, the “multitudes” with which he talks to himself – and we are always amazed and smiling. I could never do much with his paintings, but even a Bob Dylan doesn’t have to be a universal genius.

»Dylan can be a flamboyant bullshitter…

In my opinion, Dylan almost single-handedly paved the way for intelligent, reflective pop music in the post-war decades and accelerated it extremely. Even the Beatles wouldn’t have made the leap from “I want to hold your hand” to songs like “Norwegian Wood”, or wouldn’t have made it so quickly, if it hadn’t been for him. Do you agree with that?

Yes, absolutely. I think Dylan had two decisive influences on the Beatles: the marijuana, which they had not known before – and the idea that one should listen to one’s own artistic voice instead of subordinating oneself to the public taste and the conventions of a musical genre or a culture and entertainment industry.

Both had a liberating, emancipatory, effect, not only for the Beatles, but also for other musicians at the time. Perhaps, certainly even for Elvis.

During his life, Dylan has repeatedly undergone metamorphoses and staged himself in the most diverse ways. Which of these phases can you relate to the most?

I’m not sure about that, Bob Dylan is no Bowie, no so-called chameleon. He is actually himself in every phase, a flim-flam man, a travelling singer and showman who can be a flamboyant bullshitter, but also a razor-sharp, bitter-serious protest singer: a mixture of Huckleberry Finn and Woody Guthrie, the “New Yorker” once called him in an early portrait from 1964.

Personally, I like his “difficult” phase between the Motorcycle Incident in 1966 and the Rolling Thunder Revue in 1975 best, because that’s when he tried out the most. Not everything was good. But always interesting.

Do you have one or two favourite songs by him?

Definitely and always “All Along The Watchtower”, but I also have an eternal weakness for the sentimental “One More Cup of Coffee”.