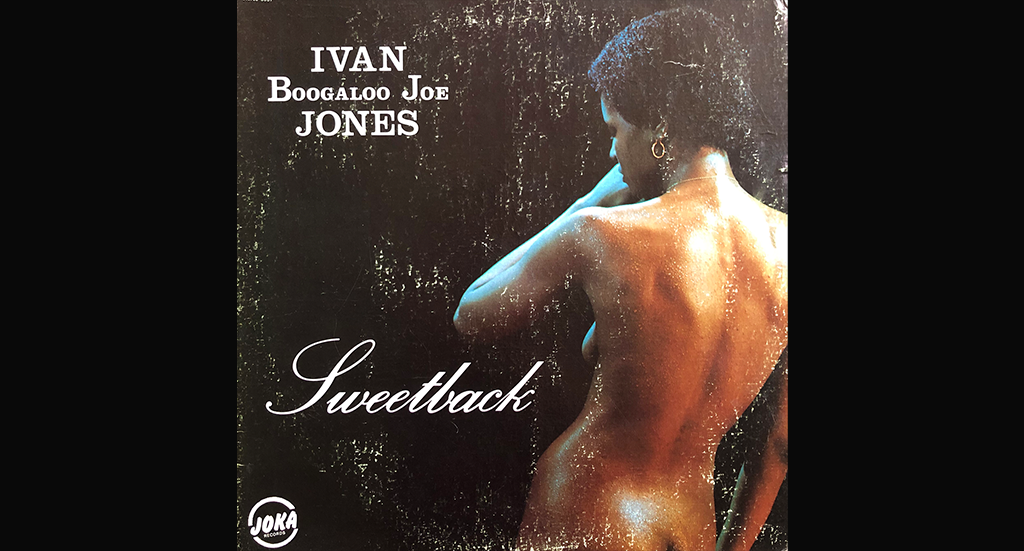 Like many collectors I associate a story with some of my records: ‘Sweetback’ was the first record for which I deliberately put a lot of money on the table – on a record exchange, even before the introduction of the Euro, in the days of the German D-Mark.

That was the jump into the grown-up collector’s world for me. I already knew the superfunky guitar of Ivan ‘Boogaloo Joe’ Jones from the fantastic compilations on Luv’N’Haight, the track ‚Sweetback’ was released on ‚Bag of Goodies‘ in 1992. And of course I danced to it on the Rare Groove dancefloors around the corner (some might remember the Mojo Club in Hamburg), but to own and listen to ‚Sweetback‘ as an original piece of vinyl was something completely different.

And it still is.