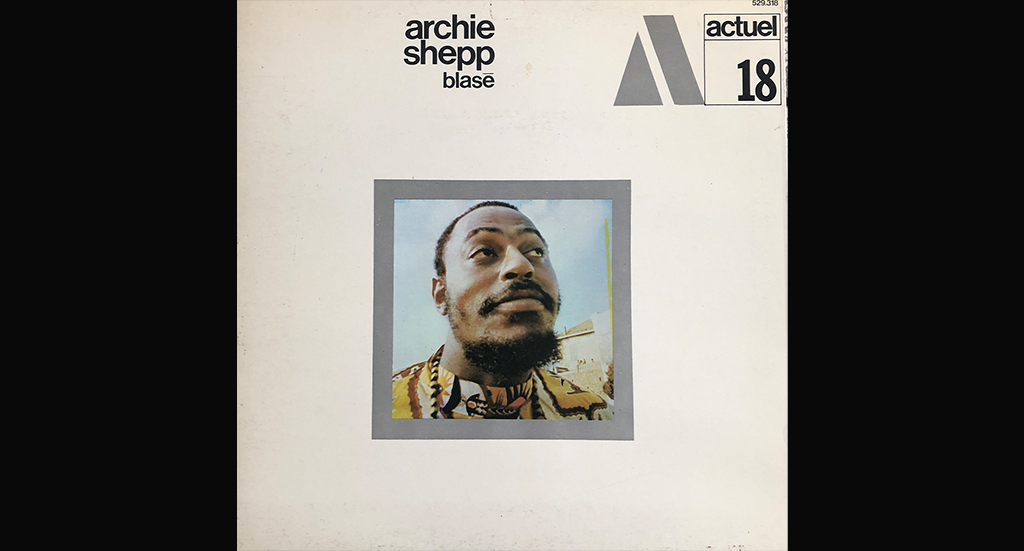 One can’t praise enough the clever trick of offering musicians on their tours through Europe an additional release option and thus being able to release international top stars on their own label.

The French label BYG, for example, has released over 50 breathtaking albums by the high nobility of the Jazz Avant-Garde under the series name Actuel. Maybe it’s a coincidence on the European continent, but when I regularly searched for new music on German public radio during my childhood the surprisingly played bass run of ‘Blasé’ on Archie Shepp’s 1969 Paris recording has left a lasting impression on me.

I am still deeply impressed by the intensity and coolness of the recordings, the complexity of the arrangements, the simultaneous lightness and heaviness of the Blues in this music and the performances of the various top musicians from Mr. Shepp to Jeanne Lee to Philly Joe Jones. And of course, Malachi Favors – this one bass run I can bring out at any time of day or night. Always.