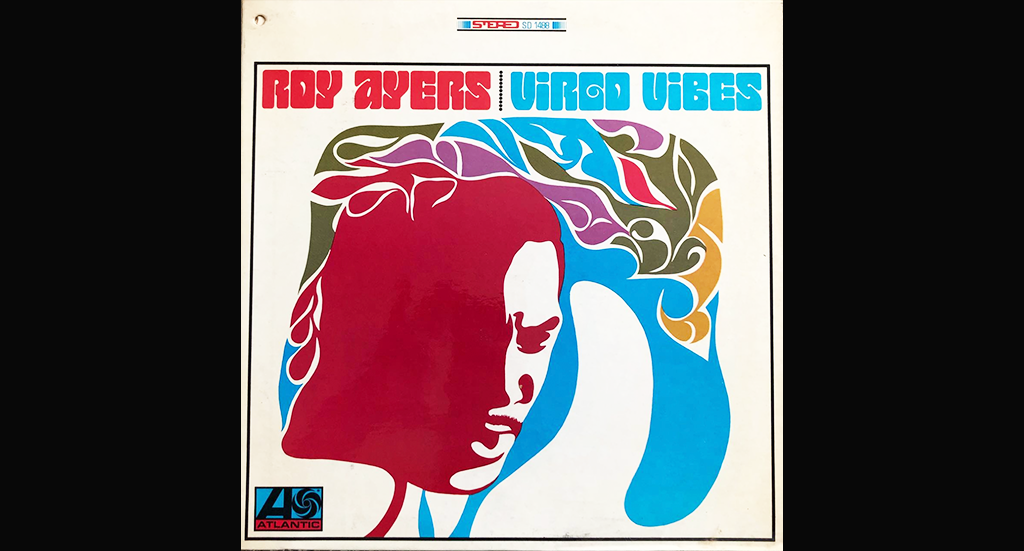 Prior to his epochal 1970 ‘Ubiquity’ album, Roy Ayers released five albums under his name alone that were distinctly Jazz of the time. ‚Virgo Vibes‘ is a fantastic 1967 session on Atlantic, with a great round of backing musicians: Charles Tolliver, the never disappointing Buster Williams and Joe Henderson provide a very modern, avant-garde touch.

Produced by Herbie Mann, with whom Mr. Ayers has also played, there is consequently plenty of soul, groove and heart in the sophisticated tracks. Even Neo-Bossa Nova finds its place.

Most impressive is vibraphonist Ayers himself, who after many years as a sideman, strong and impressive together with band partner Jack Wilson, also featured here, has found his own sound. According to the liner notes: ‚He is, clearly and unmistakably, his own man.’

That Mr. Ayers was to rise to the pantheon of Jazz-Funk just a few years later, not only musically but also as a role model for an entire generation, is admittedly not yet heard in its full glory here. The basis for it is in any case remarkable – an important record not just for the Roy Ayers completeness collector, but also from the musical side absolutely essential material of an outstanding musician among outstanding musicians.