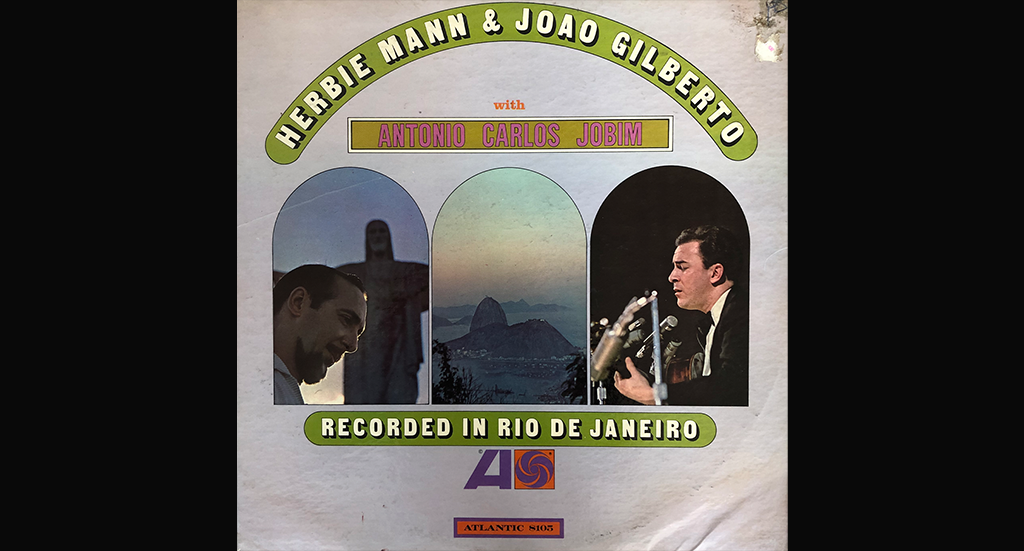 Recorded in 1965, Mr. Mann, already quite celebrated (and self-confident) in the USA at that time, was gently initiated into the secrets of the Bossa Nova sound. Not by anyone, but by the masters and inventors, as the liner notes so aptly say: ‚If Gilberto is the music’s voice, then surely Jobim is its pen.’

An album full of beauty that never gets boring and always touches you deeply.