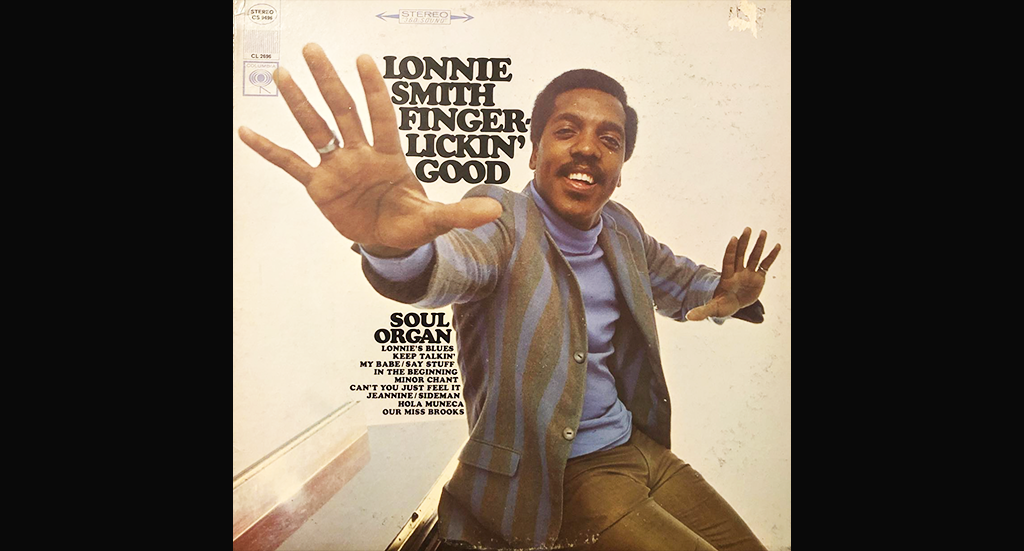 Lonnie Smith was one of the most distinctive Soul Jazz organists, whose sound, demanding groove and sparkling yelling licks you can hear right away. His first solo LP from 1967 shows his great talent and especially his R&B origins. He was a singer in the male R&B vocal combo Supremes (not to be confused with the female Motown supergroup from Detroit) and sat down at the Hammond B3 rather by chance.

What a lucky break for us ordinary listeners! And for George Benson, who recruited Mr. Smith in New York for his new group, the connection came through Jack McDuff. Clever, forward-thinking networking made sense in jazz circles, of course.

So, the session is then full of well-known names: George Benson, Blue Mitchell, King Curtis and Melvin Sparks accompany Mr. Smith’s vivid, fired-up organ sound, densifying the tracks into an awesomely groovy and insanely upbeat recording. Jimmy Smith, whose influence is still clearly noticeable, said ‚He’s got it and will definitely make it.‘ True words!