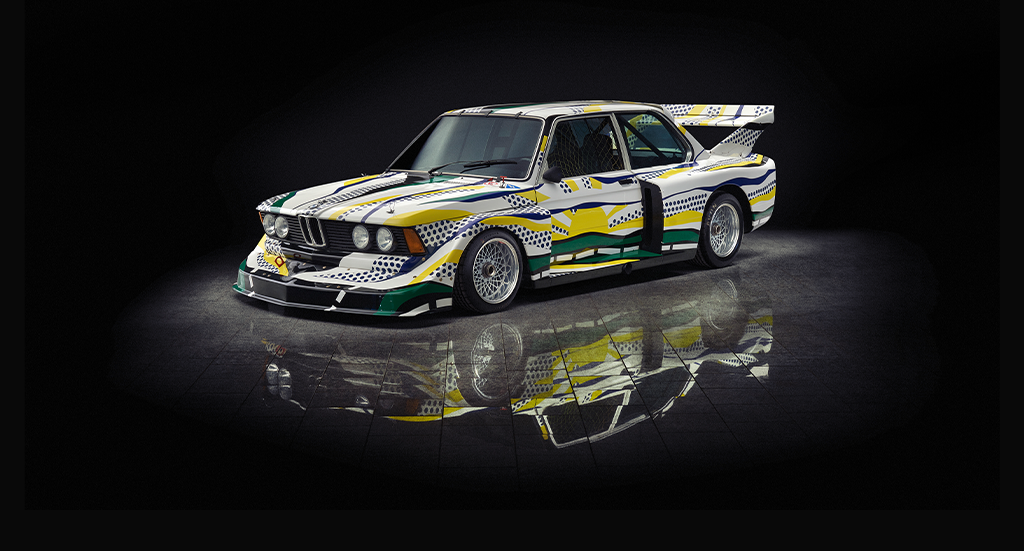 “I wanted the lines I painted to be a depiction the road showing the car where to go,” said Roy Lichtenstein commenting on his design of the BMW 320i.

“The design also shows the countryside through which the car has travelled. One could call it an enumeration of everything a car experiences – only that this car reflects all of these things before actually having been on a road.”

(Header-Photo and all studio shots by Enes Kucevic for BMW)

Roy Lichtenstein, who was born in New York in 1923, is considered to be one of the founders of American pop art. His earlier works range from cubism to expressionism. He did not become interested in trivial culture such as comics and advertising until the late fifties.

His pop art paintings were created in the early 60s. These were followed by caricatures of the “American way of life”, experiments with well-known works of art, sculptures and films. Lichtenstein died in New York in 1997.

After its completion, Roy Lichtenstein‟s Art Car was able to celebrate its premiere twice – as a work of art at the Centre Pompidou in Paris and as a racing car in the 24-hour race at Le Mans in June 1977.

The car was driven by Hervé Poulain and Marcel Mignot from France. The car with the number 50 achieved a ninth place in the overall rating and finished first in its class.

The BMW 320i group 5 racing version 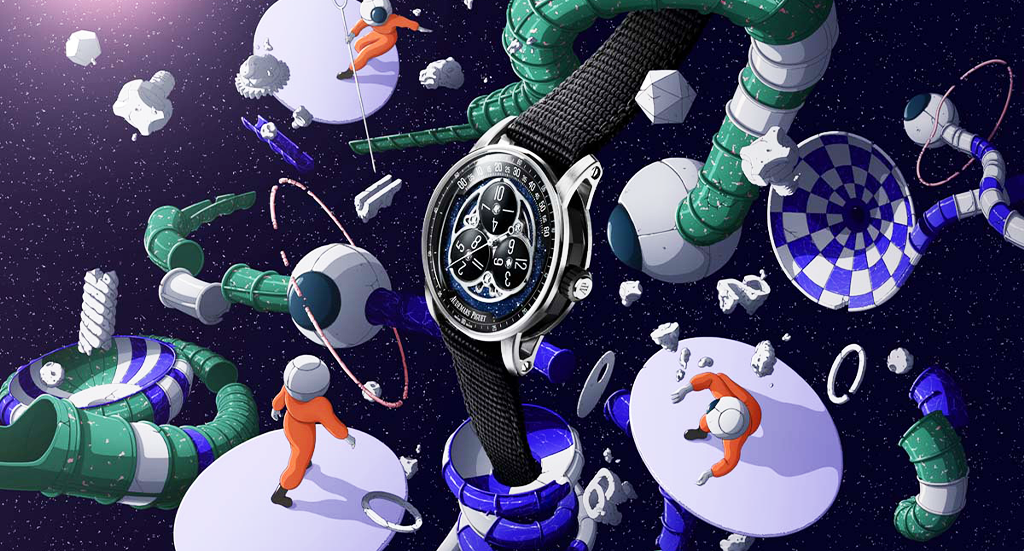 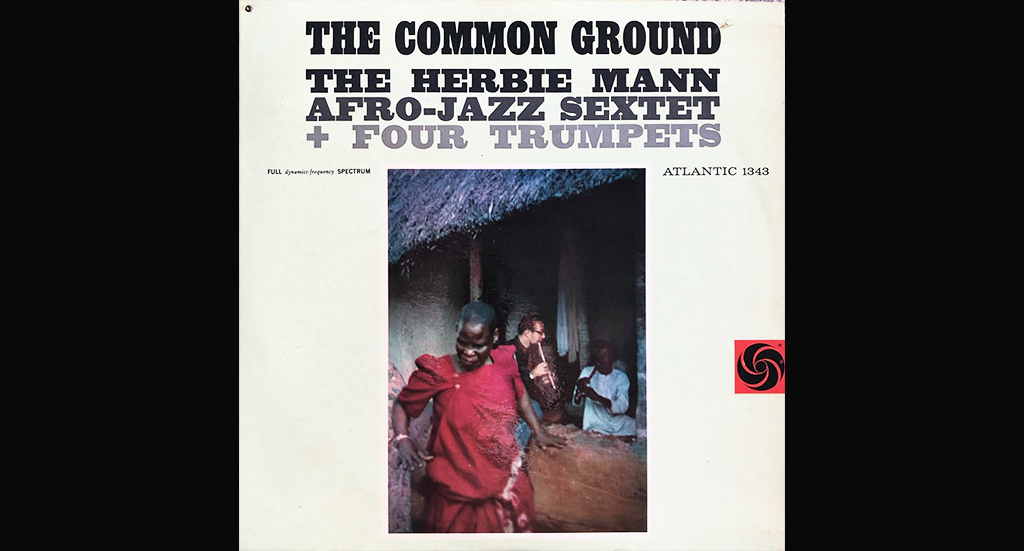 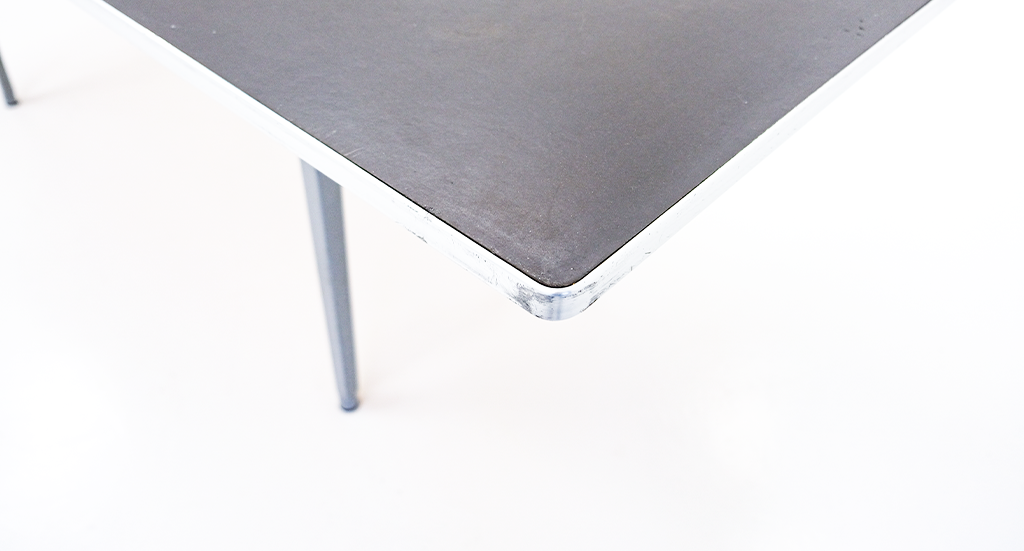