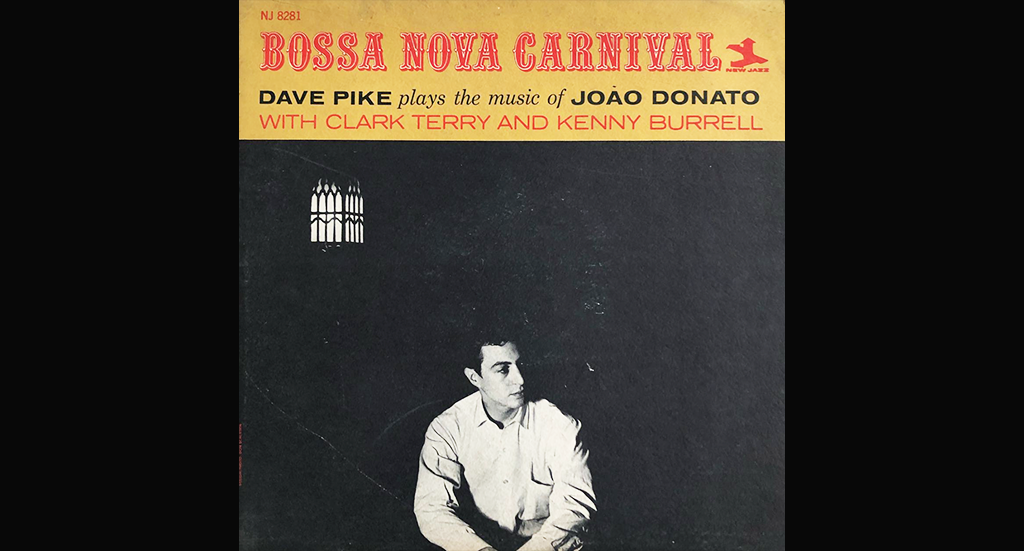 New Jazz was a kind of trial sub-label of Prestige to give young musicians a chance to record. This is also the case with this fantastic record by Dave Pike: He was 24 at the time of the 1962 recording, but already had an adventurous ten-year journey in the jazz business behind him. In Los Angeles, he played in pianist Paul Bley’s band, among others, alongside Charlie Haden and Billy Higgins. When he left to form his own band, he was ‘replaced’ by none other than Ornette Coleman and Don Cherry.

In 1960, Mr. Pike went to New York, found himself in Herbie Mann’s sextet, and through the tireless flutist became introduced not only to Brazilian Bossa Nova but also to one of its main protagonists, Joao Donato. The two gentlemen spent many New York nights together tweaking the concept and band setup for the recordings, with a truly stellar result. Not only because Kenny Burrell displays his signature guitar sound and the rhythm section with Rudy Collins and Chris White has been called ”the” Bossa Nova rhythm section- – it’s Mr. Pike’s signature vibraphone sound that ties it all together. Thrilling, indeed!