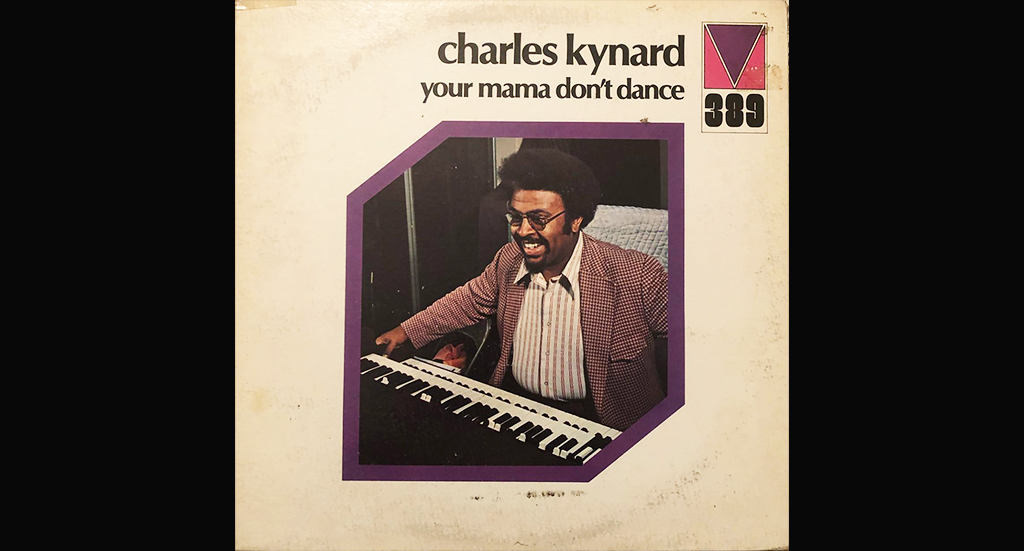 Charles Kynard must have been a wonderful man. During the day he worked with handicapped children, taught music, and on Sundays pursued his occupation as a church organist. In the evenings, however, he could be found in the clubs of LA, regularly thrilling a completely freaked-out crowd with his jazzy, groovy organ playing. And not only the audience – all his fellow musicians were always completely flashed by his tenacious playing and his somewhat crazy personality.

He was discovered when Pacific Jazz Records was casting new organ talent in the early 60s. The first sessions with Sonny Stitt must have been spectacular: ‘Talk about a baptism on fire!’ That’s exactly what you always hear on Mr. Kynard’s rare albums – the man is literally on fire and his backing musicians have to work really hard to keep up.

On this 1973 session on Mainstream Records you get everything that is great about funky soul jazz: a buzzing combo with such hip talents as George Bohanon, Arthur Adams and ‘the toughest rhythm section in LA’ consisting of Chuck Rainey and Paul Humphrey playing hits by Stevie Wonder, WAR or Seals&Crofts. Featuring the mad organ of Charles Kynard. So the title speaks volumes: If your mother doesn’t dance, it’s her problem – it’s definitely not the music!