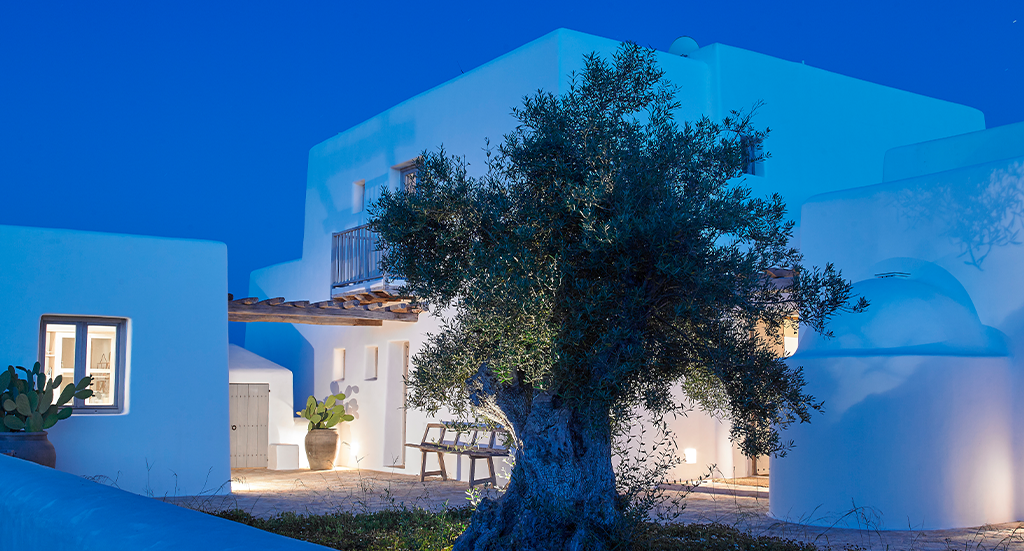 A »Blakstad house« has become synonymous – on the island and also worldwide.

It is the deep respect for the architectural tradition and knowledge of its history that makes the difference today. But it all started in the last century with Rolf Blakstad’s parents, who discovered the island and began a new life.

We talked to Rolf about his family, his path and the distinctive style of his studio.

»It’s all about an increase in light and space.«

Your father, originally from Canada, once founded Blakstad Design Consultants on Ibiza. How did that happen?

My father was a documentary filmmaker for the CBC, the Canadian national television station, and travelled all over the world. He arrived on Ibiza in 1956 and was extremely impressed by both the architecture and also the culture because so little had changed in millennia.

This is due to the fact that after the Balearics were taken over by the Romans in 123 B.C., Ibiza lost political and economic importance and was left undisturbed, so to speak. The architecture that was brought to the island about 2,500 years earlier by the Phoenicians thus remained fairly unaltered until the middle of the last century. An architecture whose basic structure can be found in all arid climates between the western Mediterranean and Tibet – at least that is my father’s thesis.

Your mother founded the Morna Valley School on the island. So, we assume that you also went to school there, is that right?

I was actually born in the house where the school started. I’m the youngest of five children. We went to the local school in the morning and my mother would teach us in the afternoons. At some point, friends of my parents started bringing their children as well and that’s how Morna Valley School started.

Had you already made the decision to follow in your father’s footsteps as a teenager? Or in other words: was there some kind of triggering moment when you decided to take this path?

We were always very involved in what he was doing because he was just so passionate. His work was part of our family life. I was about 13 or 14 when I started working for him in the summer holidays, and it went on like that. So, for me it was never really a conscious decision, it was always just there.

Do you remember the very first project you did on your own?

I do, actually. It was it was in the north of the island for a local family. They wanted to refurbish the old house of their grandfather. I must have been in my early, early twenties I guess (smiles).

Has Blakstad’s focus been on traditional Ibizan architecture from the very beginning?

When my father founded the company in 1967, there was still a predominance of old houses on the island. So, his first designs were modern interpretations of the traditional houses. But as time passed there were less and less untouched old houses, so he started to focus more on the traditional architecture.

About 20 years ago, it started when the houses that had been built in the seventies or eighties were now due for renovation. The concept that we still continue to develop today, is adopting these houses for modern living. In the past, many were designed and used only as summer houses, but now they are enjoyed all year round which also changes very much the way you live in a house.

In your work, one sees the clear traditional silhouettes on the outside. What about the traditional structures on the inside? Do they still match and fit with modern expectations?

Our main focus is to maintain a building that is recognizable to the island on the exterior. But the interiors open up to the outside in a way that the old houses did not, both in terms of light and the fluent accessibility of all areas. So, we have to find new ways to turn the inside of the houses into places where you actually really can live in a modern context. It’s all about an increase in light and space.

Is sustainability becoming an increasingly important factor for your customers?

Sustainability is now very much in focus and affects several aspects of our work. It starts with the design of the houses itself, it’s about how to run it, to power it and it’s about the materials we use. It has become much more important to people to live in a healthy home, of course.

You have interior designer and landscape designer in your team as well. Can you describe the philosophy of Blakstad in terms of a holistic approach?

At the beginning of a project, it is first of all crucial to ensure that the actual house and the landscape fit together perfectly. After that, we really focus on how the house is going to be lived in. This is the point when planting and interior design come into play. The interrelation of interior and exterior spaces is considered and there must be harmony between the two without losing the essence of the architecture or compromising the beauty of the land.

Over time every house is going to be used in very different ways as families grow. Their needs change and their styles change, too, so therefore we try to make our projects as adaptable as possible in the easiest way.

Your roots are on this island. Did your personal relationship with Ibiza changed or evolved over the years? Can you describe it?

Ibiza has always been my home, so it’s very different from how it was with my parents. Of course, the island has changed, but much less than one might think. In the end it’s all about the people and the networks on Ibiza, of course. They do overlap and that’s the interesting thing, because you have a lot of different social groups and classes that mingle.

On the other hand, you’ll find that the locals are very much in their own world. I’m almost local to recently arrived foreigners and I’m a foreigner to the locals, so I can actually move quite comfortably between all of those groups.

Apart from your home – are there any special places on the island that you are drawn to from time to time?

One of my favourite places to go is the Faro de Punta Grossa, the lighthouse near San Vicente in the north-east of Ibiza. 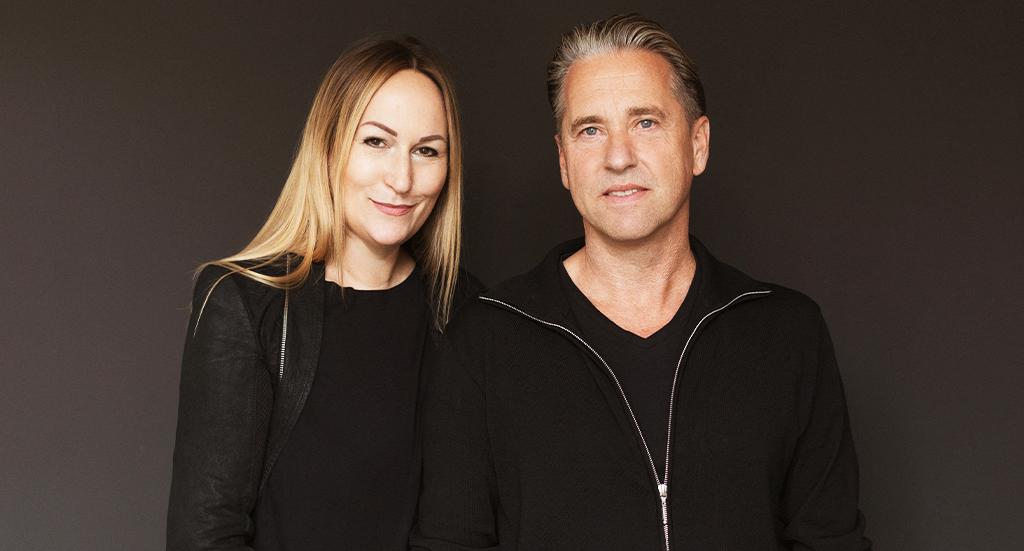