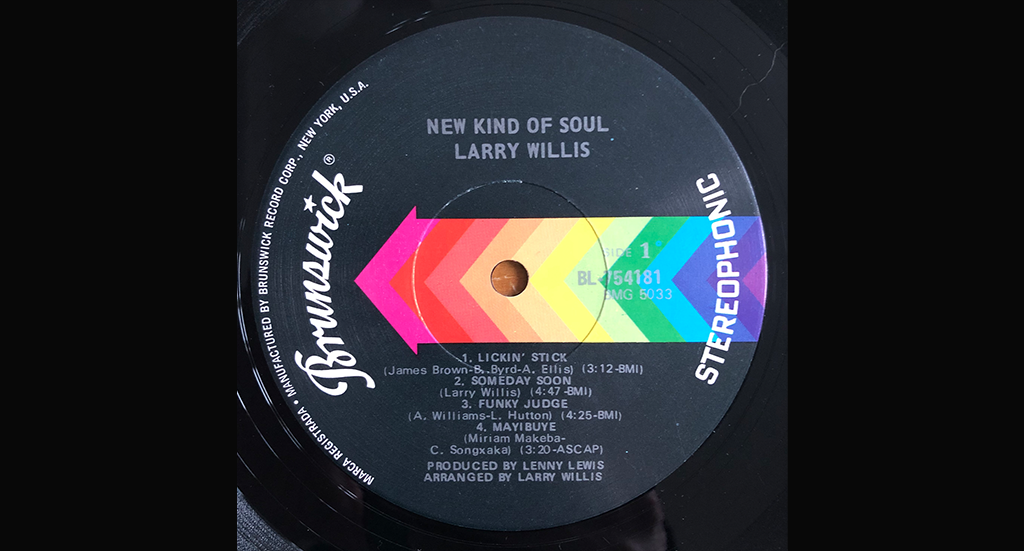 Larry Willis is one of those musicians who have achieved an insane number of things and are well known in the insiders’ circles. Would you like a taste? Mr. Willis was pianist of the band Blood, Sweat & Tears for eight years. Mr. Willis actually wanted to be an opera singer; as a native New Yorker, he was in a choral ensemble under Leonard Bernstein at 17.

He got into jazz through his friendship with Hugh Masekela. He has appeared on more than 300 recordings with, among others, Jackie McLean, Art Blakey, Stan Getz, Branford Marsalis and Carla Bley. His first record ‘A new kind of Soul’ came out in 1970 on the independent LLP label, was re-released two years later on Brunswick, and shows a pianist who can confidently handle a wide variety of styles, especially soul and funk, but is always jazz.

His fellow musicians are with Al Foster and Joe Newman a guarantee of grooving, swinging and jazz at a high level. Popular tracks, interpreted with enthusiasm, always puts you in a good mood.