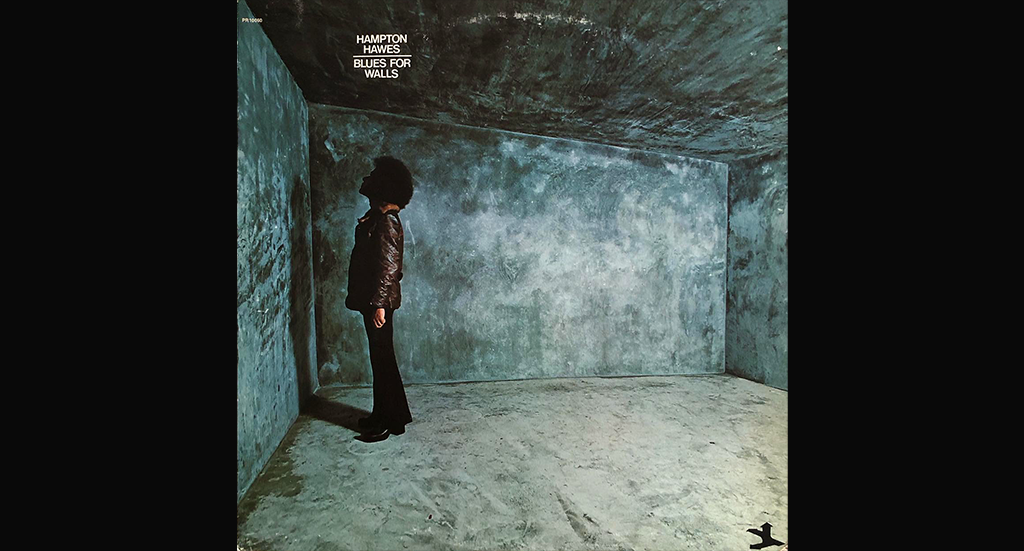 Pianist Hampton Hawes recorded a number of impressive bop albums in the 50s and 60s, with the typical West Coast sound. On ‘Blues for Walls’ from 1973,

Mr. Hawes is also a virtuoso on the ARP synthesizer, featuring throughout his own Spiritual Jazz compositions and the fine little Rare Groove pearl ‘Brother Brantley’.

A solid record from the Prestige 10000 series, which could well have been released on labels like Black Jazz or Strata East because of the equally expressive playing of Ndugu Leon Chancler and Henry Franklin.