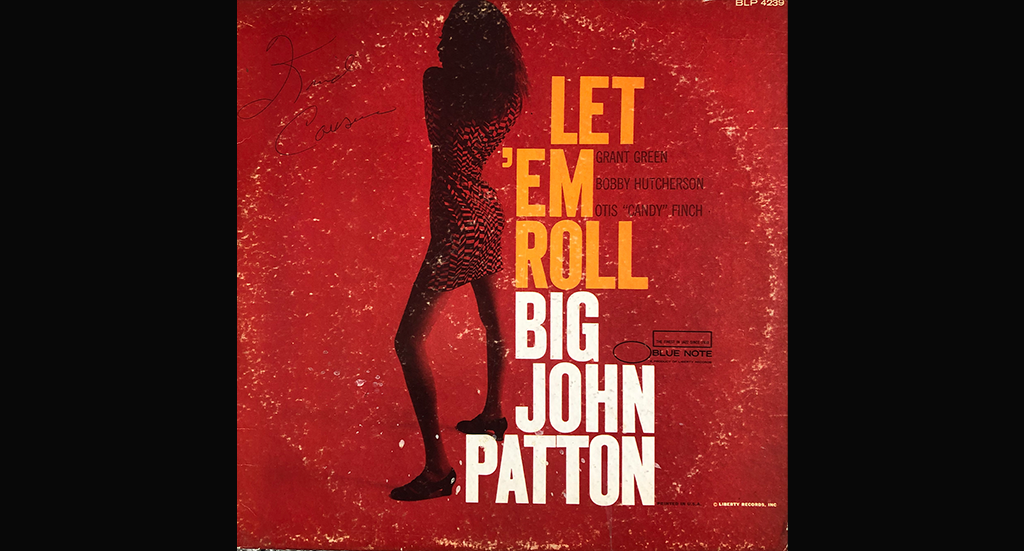 Classic soul jazz setup with Big John Patton – elegantly rolling tracks, the grooving guitar of Grant Green and the first session together with Bobby Hutcherson, who until then had shown his versatile skills on the vibraphone rather in a jazz avant-garde context.

Mr. Patton grew up in a very musical family in Kansas City, first enjoying the piano and playing with R&B singer Lloyd Price in Washington D.C., with whom he also composed some successful songs. Rather by chance he learned to love the organ and thus gave himself and us a particularly beautiful facet of melodic, funky jazz.

According to the liner notes: ‚This is the mark of the true artist – being able to stimulate deeply without allowing the intensity of the effort involved to shine through.‘ In addition, on Blue Note, from 1966, a cool cover – ‘Let ’em roll’ I can only heavily recommend.