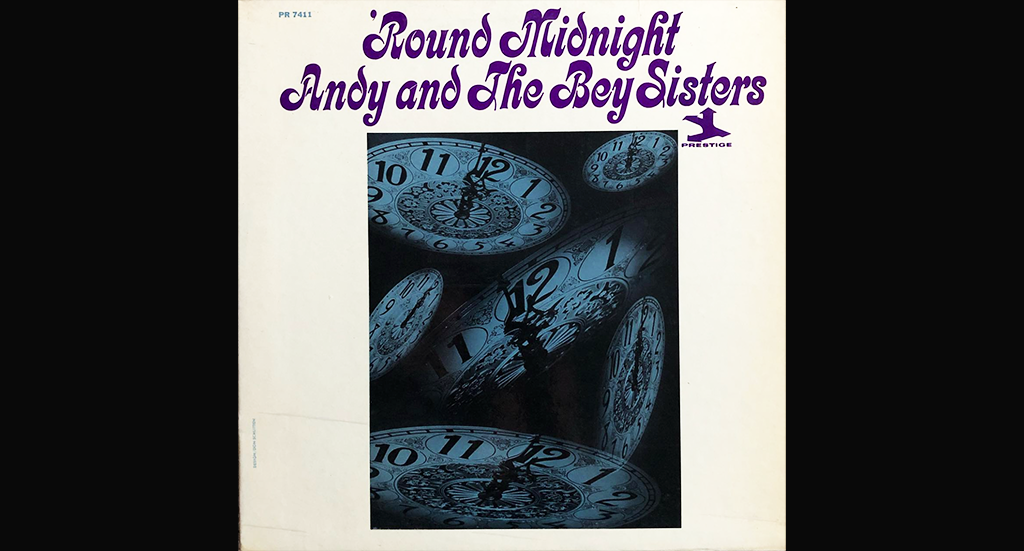 Black Gold Weekly
Andy and the Bey Sisters – Round Midnight

Andy and the Bey Sisters – Round Midnight

The first time I heard Andy Bey was as a singer in Gary Bartz NTU Group – with an intense, demanding, provocative voice, very much in the spirit of the 70s black jazz movement. It was only much later that I became aware that Mr. Bey had had a long career by then.

Born in 1939, performing with Hank Mobley for the first time at age 8, his path led him rather away from jazz. As an integral part of a probably shallow pop program of the popular #conniefrancis, he emancipated himself only again with his sisters Salome and Geraldine, as a vocal trio with him as pianist.

The second LP on Prestige, ‚‘Round Midnight’ from 1965, also does not point in the direction of the revolutionary sound in New Jazz, quite the contrary. What is presented, however, is a combo performed in numerous club and bar sessions, in which tension is built, especially with the three voices, through different accents in the direction of blues, mainstream and jazz.

The selection of tracks on the record follows a sophisticated curation of a club night, from jazz standards, ballads to uptempo grooving tunes. All pleasing, but always full of tension and unique in sound. And credibly showcased by the involvement of real jazz royalty with Kenny Burrell. At the time of the recording sessions, the three siblings were beginning to perform in larger, better-known jazz clubs in New York and Boston. I would have been delighted to have been there!